From Hollywood blockbusters to our most watched TV companies, Medic 1 is proud to provide ambulance crews for your production.

In addition to the provision of first aid/ambulance services that may be required, we can offer fully equipped vehicles and crew to be included in your filming. We have undertaken such work for a number of productions, ranging from the big screen, well-known films, reality shows, news/debates and dramas. Productions have been screened on major filming and TV networks.

What skills do they have?

The crews attending your productions understand the process and will exactly follow your requests, subject to the agreed risk assessment. They can also advise on the correct clinical methods used.

How can the unit work for you?

The crews who attend your productions are all qualified medics working from fully equipped working ambulances, this brings an authentic feel to the viewers and ensures that any filmed procedures are as accurate as possible. In addition to this, they understand that a very short scene may require many hours of repeated filming and the need for them to give the same attention to detail. In short, they will work with you to help you achieve the production you are looking for. 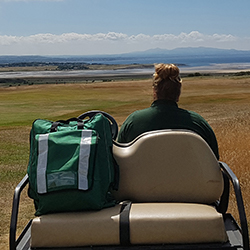 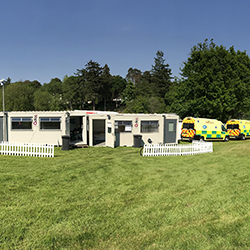 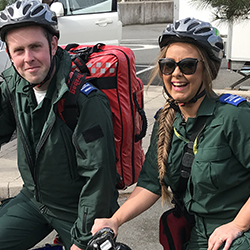 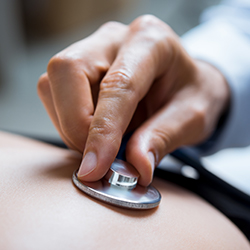 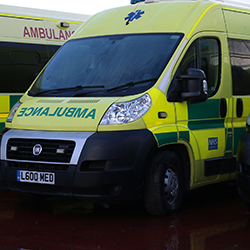 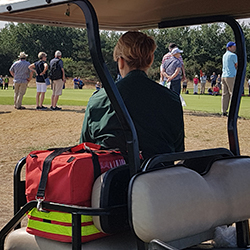 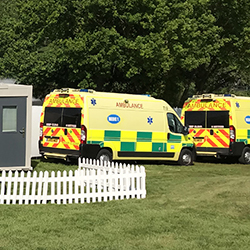 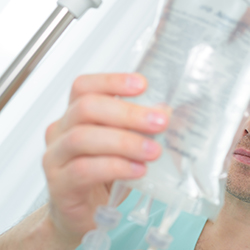 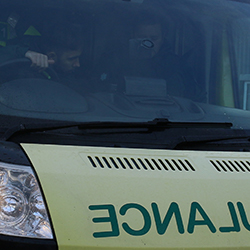 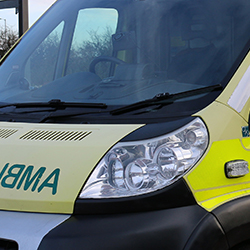 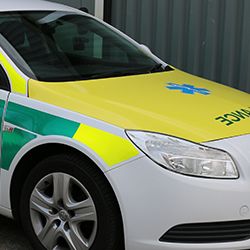 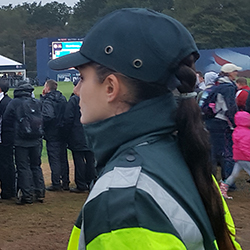 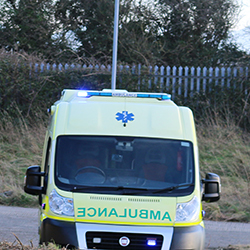